8 Awesome Benefits of Learning Another Language 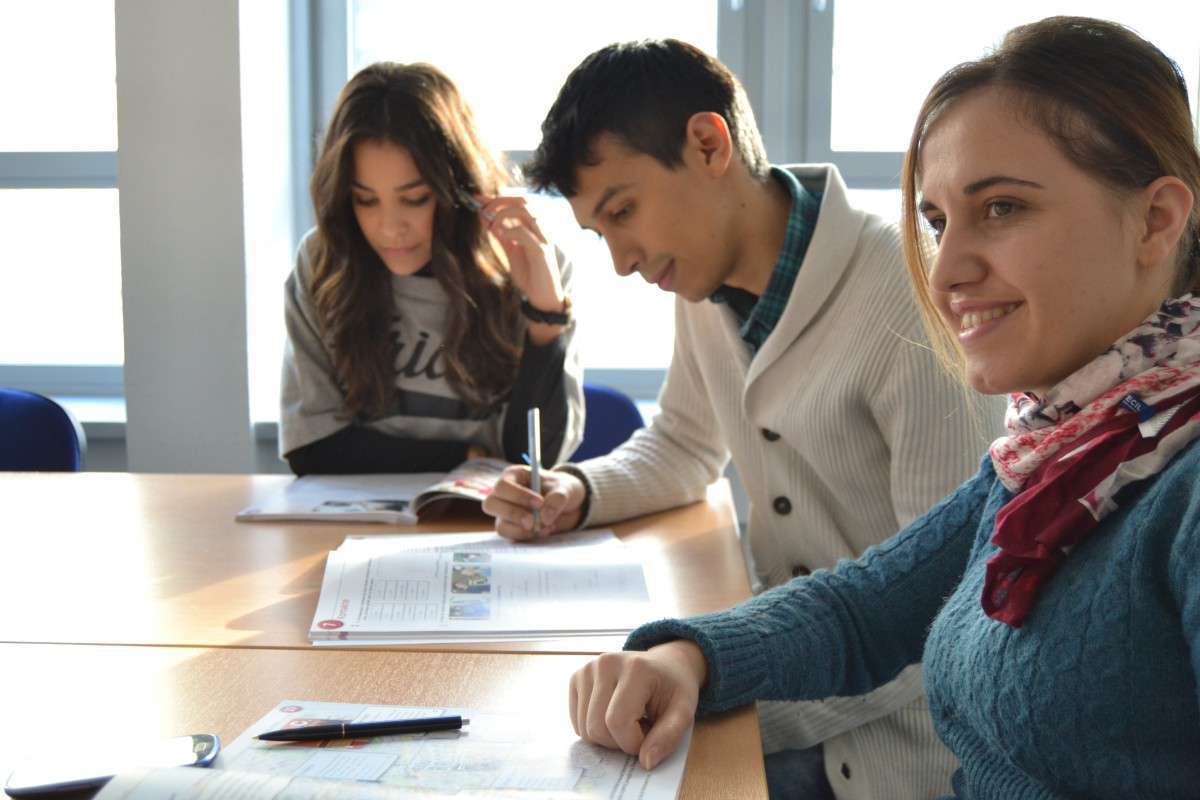 There are a variety of reasons to study a second language: greater employment possibilities, enhanced ability to engage with people from different cultures, reconnecting with your ancestry, convenience of travel, and even the chance that speaking two or more languages might help prevent dementia.

Benefits of learning another language

Lets find some ideas what learning another language is beneficial for you:

1. You can genuinely immerse yourself in different cultures.

Knowing a country's language helps you to have a far richer and more thorough understanding of its culture. More than anything else, I've discovered that the complexities of culture emerge via how individuals express themselves. Engaging in discussion with people is the best method to learn about a new culture.

2. You will have more opportunities to meet new individuals.

This is most likely the most enjoyable aspect of learning a new language! Suddenly, your circle of prospective acquaintances and pals expands dramatically. Isn't it wonderful to be able to meet folks with whom you may not otherwise have had contact?

3. You are a better communicator in general

Learning another language will help me communicate more effectively in general. A better communication enables you to deliver more creative self introduction. However, since all of my lessons are in another language, it's been intriguing to see your grasp on English lessen significantly while you've been here! This is especially true while seeking further education overseas.

4. New concepts are presented to you

There are a lot of brilliant individuals in the world with great ideas to contribute, but not everyone speaks English. Consider all of the wonderful literature that is available in other languages, or that is lost in translation. Knowing another language broadens one's horizons in a variety of ways, particularly in terms of increased exposure to new ideas.

Long-term brain health is improved by learning a new language. Numerous studies have also discovered that multilingual persons acquire dementia 4.5 years later than people who only speak one language. The increased "gray matter" from the ACC compensates for the neuronal degeneration, but it does not prevent the illness.

Bilinguals recovered twice as fast as monolinguals in another research of 600 stroke patients in India. It's also been proven that bilinguals have higher general planning and problem-solving abilities.

One of the most incredible advantages of learning a new language is the opportunity to travel. Around the world, doors are being opened for you. If you're learning in a group, you'll make new friends with whom you may share your new language.

If not, you'll be astonished how open people are when you speak their mother tongue once you've gone there and are really able to put what you've learned into practice.

7. We're born with the ability to learn new languages

While it may seem obvious that learning another language is good, did you realize that this viewpoint on bilingualism differs significantly from that held for most of the twentieth century?

Teachers, scientists, and politicians of the period believed that acquiring a second language hampered a person's academic and intellectual growth, particularly for young children who were deemed to get "confused" while studying two languages at the same time.

8. On the employment market, bilingualism is highly valued

Knowing a second language makes your CV stand out in a crowded work market. Multilingual workers are in demand in all sorts of national and global enterprises, and being one of them makes you a more adaptable and highly appreciated employee.

In other professions, such as national security, public health, tourism, international non-profit management, education, and even military positions, bilingualism is even more useful. Indeed, according to the US Bureau of Labor Statistics, translation and interpretation employment are among the fastest growing vocations in the country, with a projected growth rate of 19 percent over the next ten years.

For people who aren't used to it or don't do it effectively, multitasking may be quite stressful. People who are bilingual and competent at sliding from one linguistic system to another are practiced at this incredibly taxing activity for the brain, according to a research from Pennsylvania State University.

People who have mastered the capacity to think in many languages and switch between them are better multi-taskers and have lower stress levels.

10. People that are bilingual are better at multitasking

People who speak more than one language are quite adept at switching back and forth between them. To do so, their brains must maintain a high level of awareness of their physical surroundings, continually monitoring which language is required. According to a Penn State University research, this makes them excellent multitaskers and even better drivers!

11. You can learn next language soon

It's 1000 times simpler to learn another after you've mastered one. As you begin to study a second language, you'll see that the approaches you're employing may also be used to learn other languages.

Learning a second language has favorable cognitive impacts that can teach the brain to examine and interpret diverse linguistic forms. It's not just for learning your first language; it's a skill that can be used to every language.

12. Being bilingual pays off in spades

Being bilingual provides you a significant edge in the employment market, as just about 20% of Americans speak another language. According to studies, bilingual employees can make 5-10% more per hour than their monolingual counterparts, which can add up over the course of a career.

Speaking a second language is worth $128,000 over 40 years, according to another study. Not to mention that it makes you more useful to your business and increases your chances of being sent to international tasks.

In a separate research, MIT economist Albert Saiz found that multilingual college graduates earn 2% higher salaries on average, which The Economist estimates may amount to an extra $67,000 in savings by retirement.

In reality, we're hardwired to pick up new languages. Whether or whether you are bilingual now, you have already gone through the extremely difficult process of applying a sound system to things and concepts in your environment and then utilizing those sounds to communicate with other people.

Although you performed this as a newborn when learning your first language, it illustrates that we're all born with linguistic proclivities, and that reinvigorating these talents at any age has enormous practical, social, and psychological benefits.

Ahemed Shamim Ansary is an alumnus of the Department of English, DIU, and has a professional experience in the Education Industry, Administration, and HR for more than 10 years. 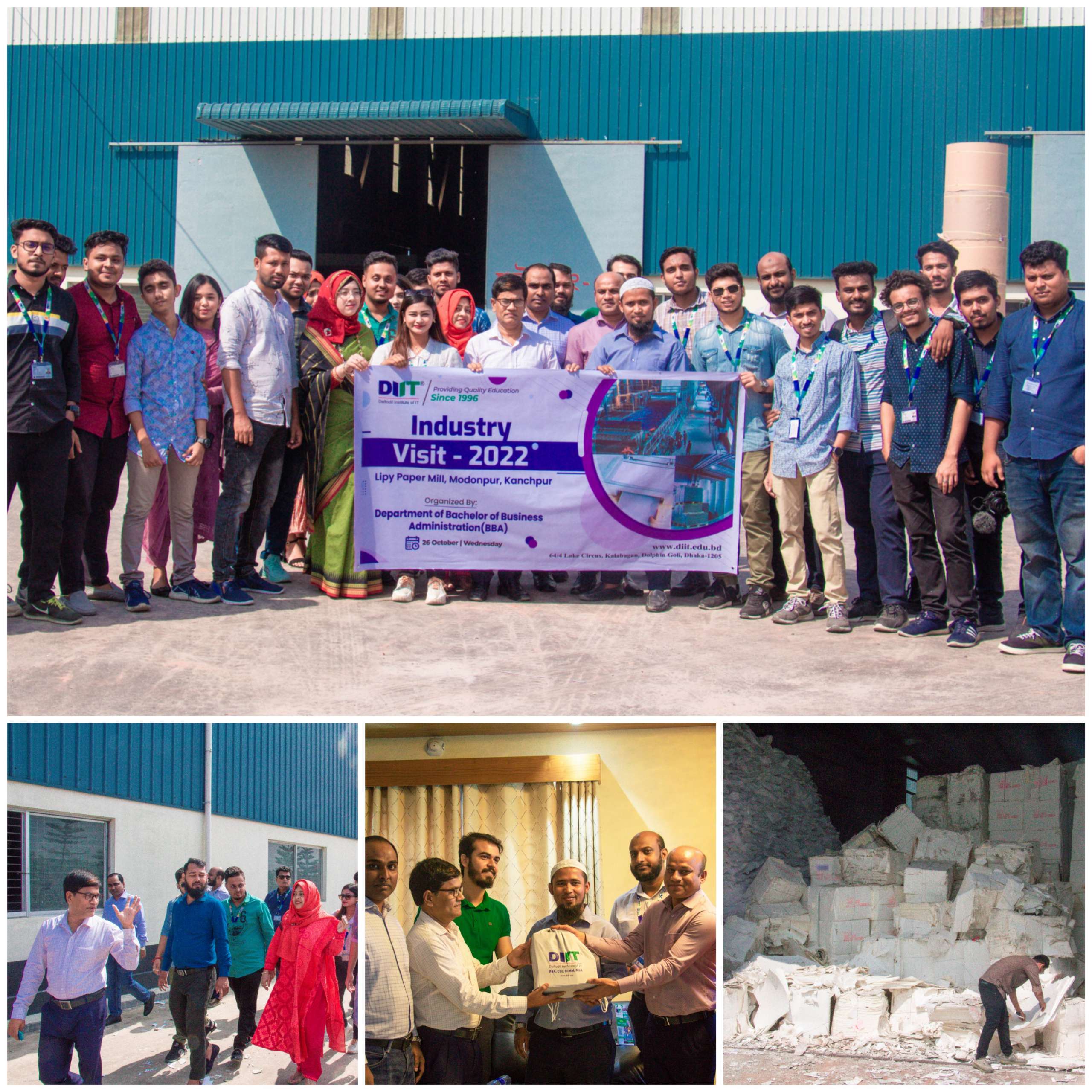 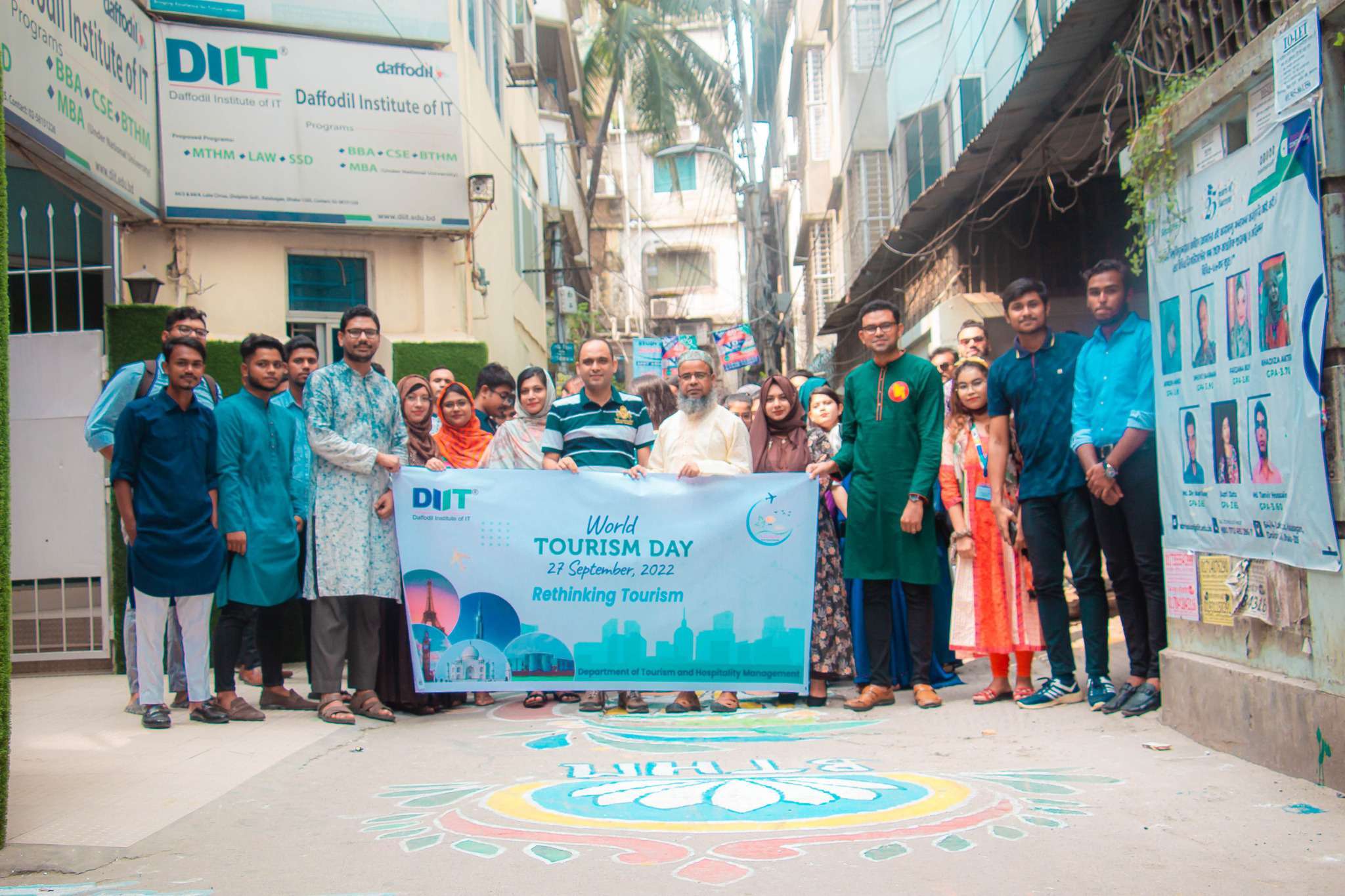 DIIT COMMITTED FOR A BETTER TO

Please Call Us At

© 2020 Daffodil Institute of IT. All Rights Reserved

Designed and Developed by Shakil & Topu